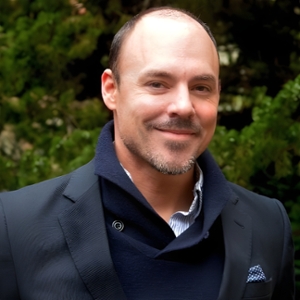 Dr. Greenleaf has broad counseling experience in both clinical and educational settings, including K-12 schools, 2-and 4-year university counseling centers, mental health agencies, and his own private practice. He is the Associate Editor of Theory and Practice for the American Counseling Association’s flagship journal, the Journal of Counseling & Development. A significant focus of Dr. Greenleaf’s research explores the therapeutic effects of nature on clients’ psychological and emotional wellbeing, and symptoms of DSM 5 disorders. He has presented both at the national and regional level over 40 times. He has been published 24 times in peer reviewed journals where he has appeared as the first author 13 times. His work has appeared in the national media such as Health Medicine Network, News Medical, Martha Steward Living and Woodstock Magazine.