NSU’s College of Psychology, originally established in 1967 as part of the Behavioral Sciences Center, has achieved national distinction for its mission, faculty, programs, and services that integrate the science and practice of psychology and counseling through rigorous research, hands-on training, and the provision of services to the community.

The College of Psychology, in various names and forms, has had a long history at Nova Southeastern University. Originally part of the Behavioral Sciences Center, its current structure is comprised of elements of two prior units: the Center for Psychological Studies (CPS) and the Farquhar College of Arts and Sciences (FCAS).

In 1986, the Behavioral Science Center was reorganized into the graduate-focused CPS under Founding Dean Frank DePiano, Ph.D. The college, like many other early units at Nova University, shared the same limited space in the Mailman-Hollywood Building, one of the original three buildings on the Fort Lauderdale-Davie Campus. On the undergraduate side, the B.S. in Psychology was introduced in 1987. 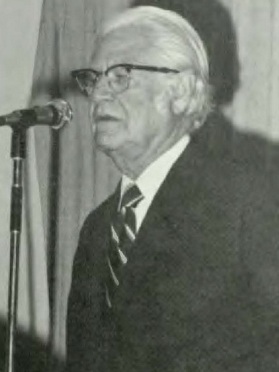 DePiano established a connection with Anna Maltz, the widow of Dr. Maxwell Maltz, a noted plastic surgeon and author of the bestselling 1960 book Psycho-Cybernetics. Focusing on positive thinking and working to improve self-image, the book is now considered a classic in the self-help area. Dr. Maltz was also a lecturer at Nova University prior to his death in 1975. Seeking funding for a new home for the college, DePiano suggested that Anna Maltz donate the funds to construct a building that would bear her late husband’s name. At the same time, DePiano connected Anna Maltz with Anne Hutt, the widow of psychologist and businessman Max L. Hutt. The two widows struck up a friendship due to the shared connection of similar names, and both pledged to donate to the university.

Opened in 1996 as the Maltz Psychology Building, the 68,000-square-foot facility houses classrooms, faculty and administration offices, and the Psychology Services Center (PSC). The 15 clinics that fall under the umbrella of the PSC offer a variety of mental health services to the South Florida community. The building's first floor also features a wing named in honor of Anna Maltz and Anne Hutt.

In its numerous forms, the college has introduced several innovative and career-focused graduate and undergraduate programs. In 2011, FCAS rolled out the M.S. in Experimental Psychology, while CPS introduced the M.S. in General Psychology. In 2012, CPS established the M.S. in Forensic Psychology, and FCAS began offering courses with the neuroscience (NEUR) prefix. Two years later, the neuroscience offerings grew into a full major as the B.S. in Neuroscience. Until 2015, all of FCAS' psychology programs were housed within the Division of Social and Behavioral Sciences (SBS).

In addition to the Maxwell Maltz Building, the college has neuroscience labs and faculty offices in the Parker Building, plus a lab at the state-of-the-art Center for Collaborative Research. 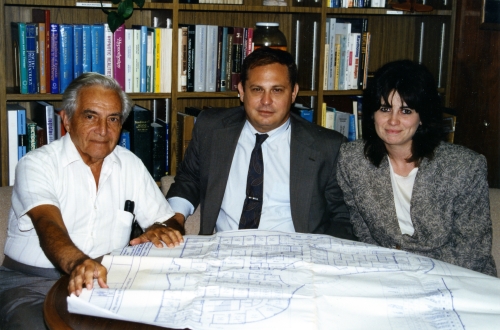 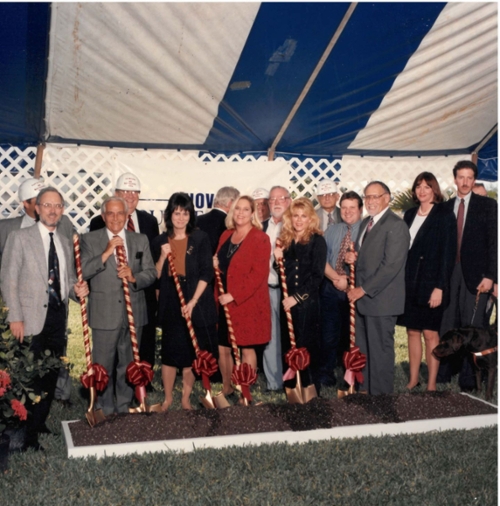